MEGAN MORRONE IS A TECH WRITER AND FORMER PODCASTER, THE MOTHER OF TEENAGERS, WIFE OF A LUDDITE, AND PRESIDENT OF HER DOG’S FAN CLUB. SHE ALSO LIKES GETTING EMAIL. 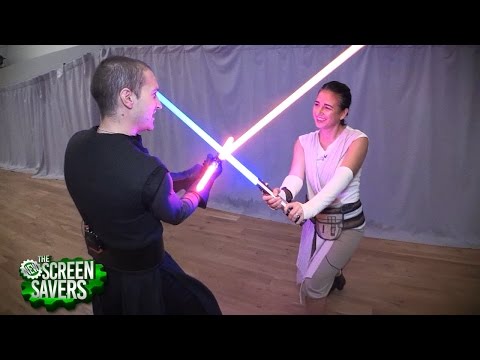 I’ve worked in tech since 1998, when I took a job as a human search engine for a company called LookSmart. After it became clear that some really excellent algorithms were about to steal my job, I left to work at ZDTV as a web producer. After the company became TechTV I began as a regular on The Screen Savers, a 90-minute daily live cable TV program about computers.

In 2003, I left TechTV and began freelancing for Microsoft, mostly in the Trustworthy Computing Group. I also hosted a podcast called Jumping Monkeys: Parenting in the Digital Age on Leo Laporte’s TWiT network. In 2015 I became a full-time host on This Week in Tech (TWiT,) where I produced, hosted, or appeared on nearly all of the shows on the network including iFive for the iPhone, iPad Today, iOS Today, Tech News 2Nite, Tech News Today, Tech News Weekly, The New Screen Savers, Know How, Triangulation, Hands on Tech, MacBreak Weekly, Windows Weekly, All About Android, The Week in Law, and This Week in Tech. I worked at TWiT for the second time until June 2019.

I am also the mother of teenagers, the wife of a Luddite, and the President of my dog’s fan club.

I enjoy pondering the robot apocalypse and answering tech questions on Twitter. Here’s my LinkedIn profile and I’m also on Wikipedia, if you’re into that kind of thing.

I no longer work for TWiT, but I’m still happy to help you with tech questions. I also like to see photos of your dogs, and hear stories that you want to share about your life.